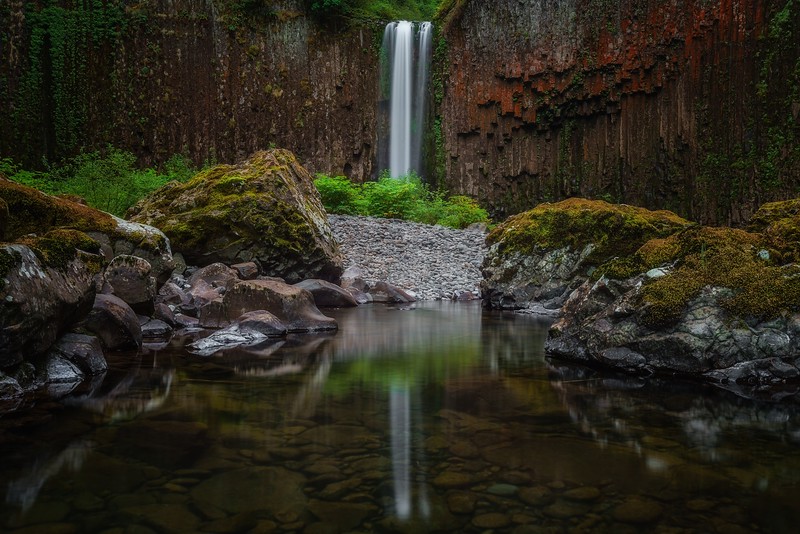 See You at the Playground

Sharing an office with the mother of two young children, I get to vicariously experience all the apparent joys of parenthood with none of the messy, smelly diaper changes--(sorry, just got gaggy there for a second)--but a recent conversation between me and her had me scratching my head a bit.

Me: "Got any big plans this weekend?"

Her: "Oh, James [let's call him] has a play date with his best friend."

I tried to wrap my head around this mind-blowing concept. What the hell's a play date? And what business did a 7-year-old have setting one up? And the moms approved? Did they play-flirt before he finally play-popped the question? Is he bringing his friend play flowers? What if they're the wrong color (no red on the first date, or so I'm told...)? Is he picking up the play bill after play dinner or are they going play-Dutch? Either way, I think they should avoid messy, labor-intensive entrees like play lobster or play ribs. And what about after? Does he play-call or play-text that evening? The next day? Two days later?? I'm thinking that's a lot of pressure for a 7-year-old! (Hell, it'd be a lot of pressure for a...let's just randomly say...39-year-old, too...just as a for-instance...)

She began to explain to me how this merely meant he and his best friend had scheduled a time to meet (or rather, the parents scheduled a time for them to meet)...at the playground or Chuck E. Cheese's or whatever...while the escorting parents took the opportunity to get together and talk about homework and chores and hand-me-downs and bedwetting or whatever it is you parental types talk about when you get together. And I'm thinking to myself, this all seemed a lot simpler when I was growing up (cue grumpy old man voice)...

When I was a kid, if the weather was halfway decent I'd pick up the phone and see if Zach was home. And if he didn't answer, well, hell, maybe he's outside, and I'm biking over there anyway to see. And if indeed he wasn't around, well, then maybe Kyle three blocks down or David six blocks over is. And if neither of them were around either, well, there's Charlie, the local stray, and he looks like he could use a quick scratch behind his good ol' wet-dog-smelling ears before I head off to the dirt tracks to jump the dirt hills and hope I don't end up eating dirt (again).

Point being, life as a kid seemed awfully simple then...or at least not half as complicated as it is today. I didn't schedule things other than class field trips and chicken nuggets on my school lunch calendar...and there were no iPhones or iPods or Nintendo DSsesseseses or whatever--our handheld devices were baseball bats, paper planes, slingshots, and skipping stones. We caught grasshoppers till dark and sometimes well after (if you could barter for it), and hey, Dad, what's that big honking plastic box thingy you lugged home from work with the flashing green rectangle on the screen? A "computer," you say? Well ain't that grand. But could you maybe get it out of my room, though? I'd prefer the space be used for my bed so I can have a place to sleep at night, thanks.

No idea why I just told you all that.

Anyway, had a play date with Erin Babnik and TJ Thorne at Abiqua Falls. There was no play-flirting or play-smooching (at least none that I was witness to). We just played around, took a few shots.